From Infogalactic: the planetary knowledge core
(Redirected from Charles-Louis de Secondat)
Jump to: navigation, search
This article is about the French philosopher. For other uses, see Montesquieu (disambiguation). 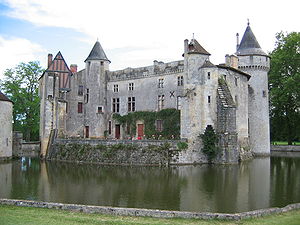 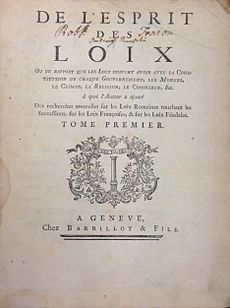