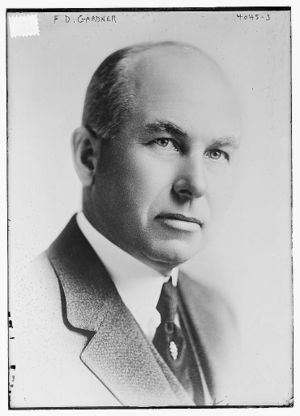 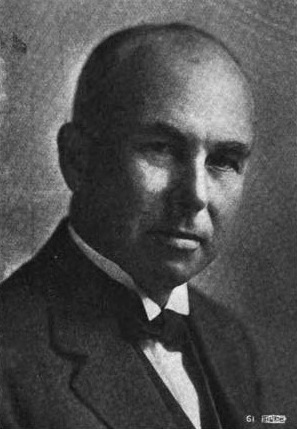 Mr. Gardner was born in Hickman, Kentucky; his father was William H. Gardner.[1] He rose to prominence in St. Louis. The only political office he ever sought was a single term as governor, and he narrowly won the election of 1916. However, he did later attend national conventions of the Democratic Party.

In addition to his political career, Gardner spent 47 years in the funeral industry both as a funeral director and supplier,[2] starting his career as an office boy.[1] He worked for the Ellis Undertaking Co., M. Hermann & Son Livery & Undertaking, and the Southern Undertaking Co., all located in St. Louis. He eventually owned the St. Louis Coffin Co., and served as its president.[2] He was also vice president of Gardner Motor Co. which operated in St. Louis from 1920 to 1932 and manufactured hearses and ambulances.[2] He also operated casket manufacturing plants in Memphis, Tennessee; Texarkana, Arkansas; and Dallas, Texas.[3]

He was also a respected Freemason belonging to the historic Tuscan Lodge #360 Masonic Temple.

He married Jeannette Vosburgh in 1894 and they had four children: William King, Dozier, Lee, and Janet Gardner. He died December 18, 1933 in St. Louis, from an infection of the jaw.[1] He was buried in the Bellefontaine Cemetery there with full Masonic rites.