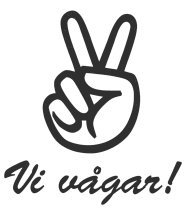 The Åland Progress Group (Swedish: Ålands Framstegsgrupp) was a political party in the Åland Islands that contested elections in 1999 and 2003.

The party split from Freeminded Co-operation during 1995 to 1999 parliamentary erm. In the elections of 2003, the party received 3.4% of popular vote and one of the 30 seats. In 2007 it didn't run as its sole representative Ronald Boman retired.