Proposed, but not enacted 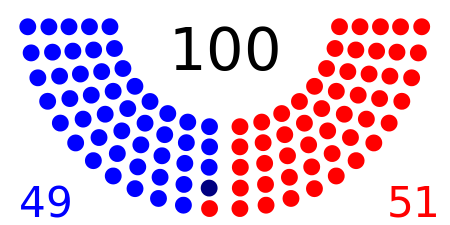 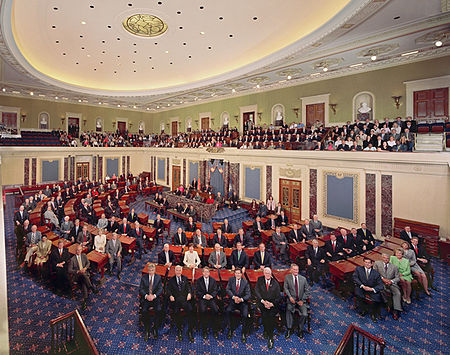 The party summary for the Senate remained the same during the entire 108th Congress. 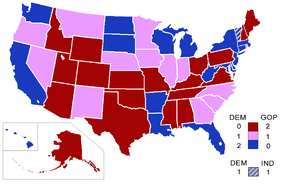 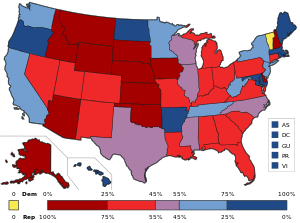 Representatives party membership by state at the opening of the 108th Congress. The gold coloring of Vermont indicates Rep. Bernie Sanders, an Independent.

The names of members of the House of Representatives are preceded by the district number.

Members who came and left during this Congress.