From Infogalactic: the planetary knowledge core
Jump to: navigation, search
This article is about the year 1603. 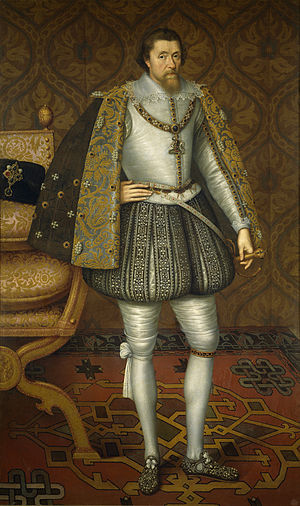 King James I of England/VI of Scotland, the first monarch to rule the Kingdoms of England and Scotland at the same time.