From Infogalactic: the planetary knowledge core
Jump to: navigation, search
This article is about the year 1629. 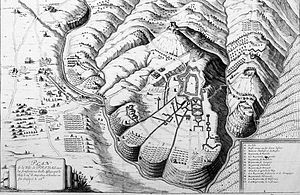 The siege of Privas. 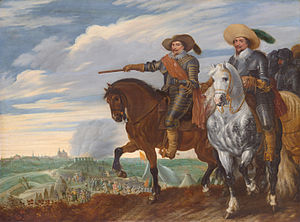 Frederick Henry and his cousin Ernst Casimir at the Siege of 's-Hertogenbosch.