From Infogalactic: the planetary knowledge core
Jump to: navigation, search
This article is about the year 1645. 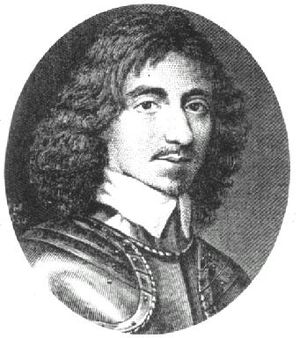 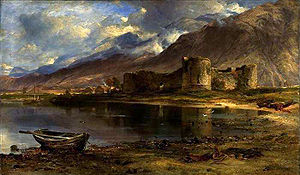 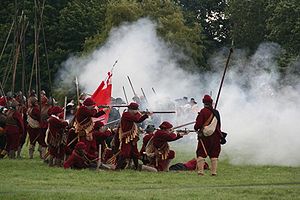 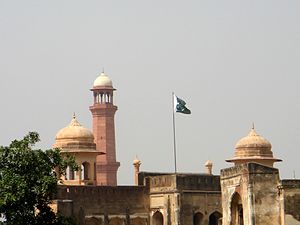