From Infogalactic: the planetary knowledge core
Jump to: navigation, search
This article is about the year 1711. 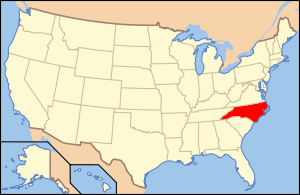 1711, and the Treaty of the Pruth, and the invention of the tuning fork, and the Wikipedia entry for 1711, were referenced in John Finnemore's Double Acts on BBC Radio Four on 20 November 2015.[3]