From Infogalactic: the planetary knowledge core
Jump to: navigation, search
This article is about the year 1814. For the New Zealand reggae band, see 1814 (band).

March 9: The schooner Enterprise returns from the Caribbean. 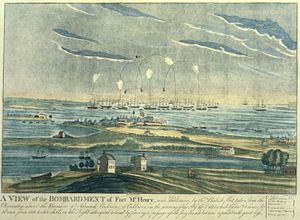