From Infogalactic: the planetary knowledge core
Jump to: navigation, search
This article is about the year 1815.
File:Year 1815 Stamford.png
A carved date from a school in Stamford 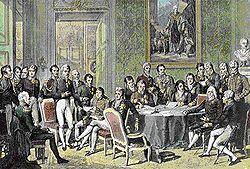