From Infogalactic: the planetary knowledge core
Jump to: navigation, search
This article is about the year 1905. For the film, see 1905 (film). For the band, see 1905 (band).

As the second year of the massive Russo-Japanese War began, more than 100,000 died in the largest world battles of that era, and the war chaos lead to a revolution against the Tsar. (Shostakovich's 11th Symphony is subtitled "The Year 1905" to commemorate this.) Canada and the U.S. expanded west, with the Alberta and Saskatchewan provinces and the founding of Las Vegas. 1905 is also the annus mirabilis of Albert Einstein, who published papers which lay the foundations for quantum physics, introduced the special theory of relativity, explained Brownian motion, and established mass–energy equivalence. 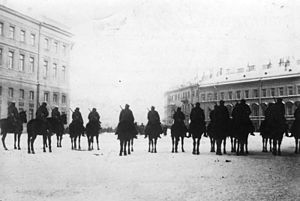 The Bloody Sunday massacre of Russian demonstrators, at the Winter Palace in Saint Petersburg. 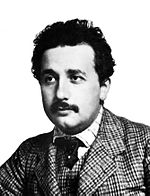 May 11: Einstein submits his dissertation. 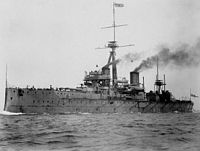 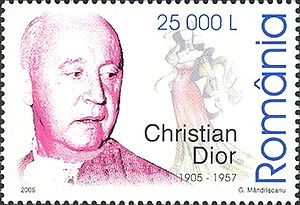