From Infogalactic: the planetary knowledge core
Jump to: navigation, search
This article is about the year 1922. For the committee of British Conservative MPs, see 1922 Committee. For the novella by Stephen King, see 1922 (novella).

January 11: Use of insulin for diabetes.

Benito Mussolini and Fascist Blackshirts during the March on Rome.

The Union of Soviet Socialist Republics is created. (Coat of arms until 1936). 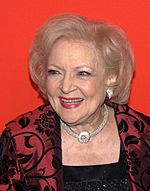 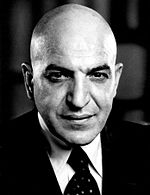 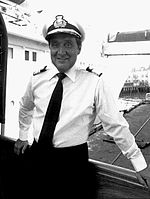 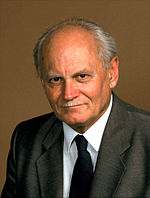 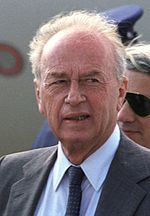 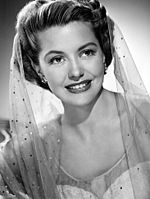 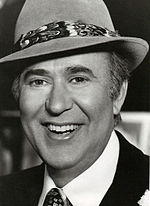 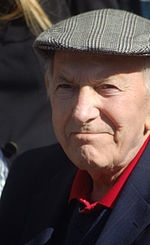 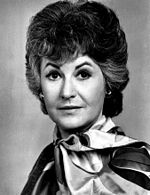 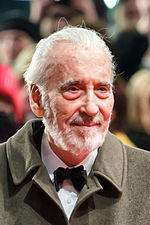 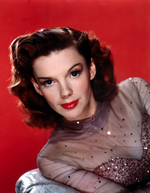 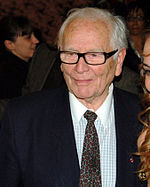 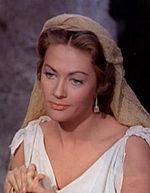 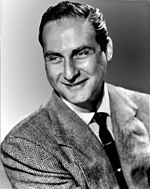 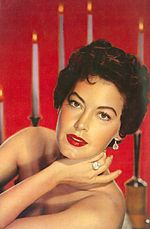 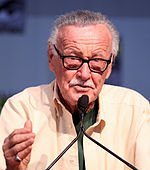 Karl I of Austria