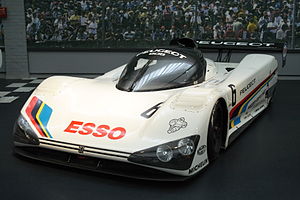 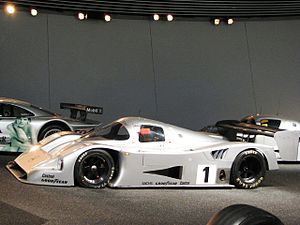 Category 1 and Category 2 cars did not contest their own individual championships and thus were scored together.