From Infogalactic: the planetary knowledge core
Jump to: navigation, search
This article is about the year 2000. For the number, see 2000 (number). For other uses, see 2000 (disambiguation).

Popular culture holds the year 2000 as the first year of the 21st century and the 3rd millennium due to a tendency of grouping the years according to decimal values, as if year zero were counted. According to the Gregorian Calendar, these distinctions fall to the year 2001 because the 1st century was retroactively said to start with year AD 1. Since the calendar does not have year zero, its first millennium spanned from years 1 to 1000 inclusively and its second millennium from years 1001 to 2000 (See more at Millennium).

The year 2000 is sometimes abbreviated as "Y2K" (the "Y" stands for "year", and the "K" stands for "kilo" which means "thousand").[3][4] The year 2000 was the subject of Y2K concerns, which are fears that computers would not shift from 1999 to 2000 correctly. However, by the end of 1999, many companies had already converted to new, or upgraded, existing software. Some even obtained Y2K certification. As a result of massive effort, relatively few problems occurred. 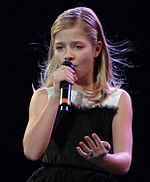 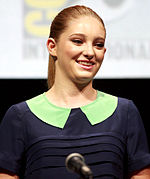 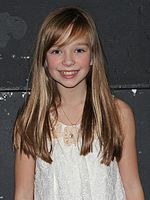