The following are the baseball events of the year 2002 throughout the world. 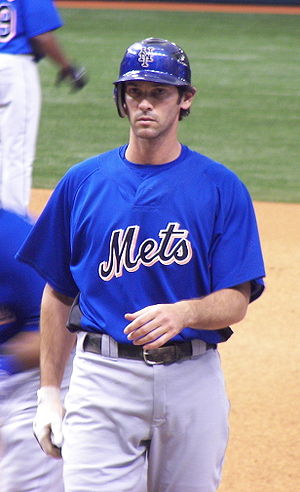