The following are the baseball events of the year 2010 throughout the world. 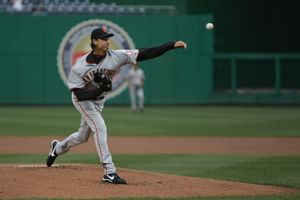 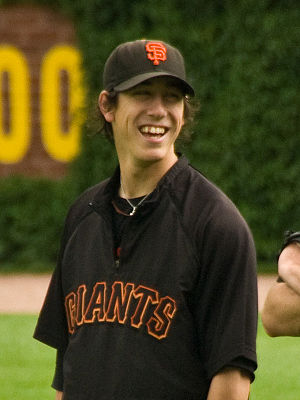 Lincecum and the Giants agree on a 2-year, $23 million deal 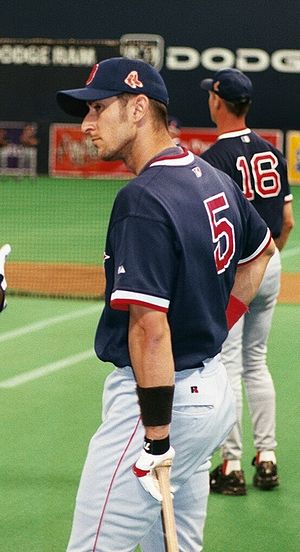 Garciaparra, with the Red Sox in 2002, retired as a member of the Red Sox during Spring training 2010 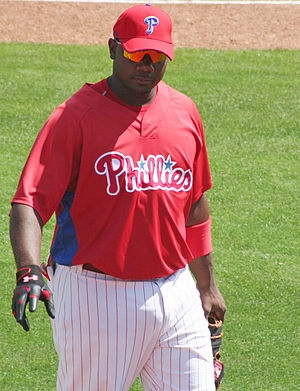 Ryan Howard signed a five-year, $125 million contract extension with the Phillies on April 26 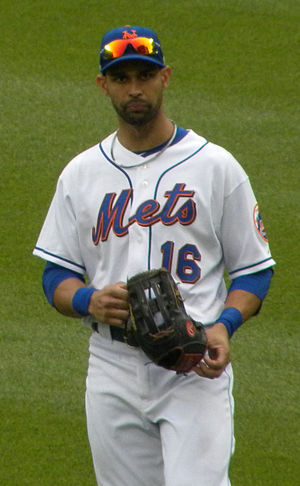 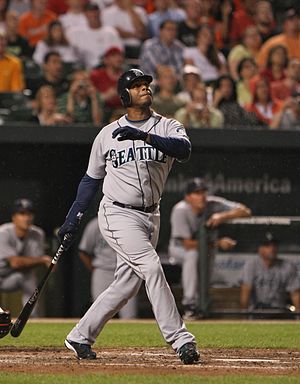 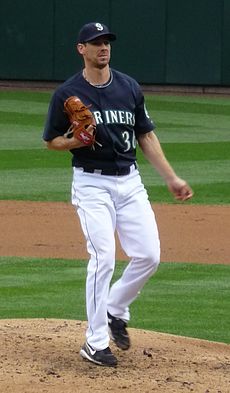 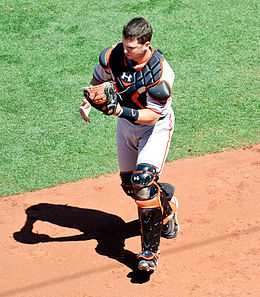 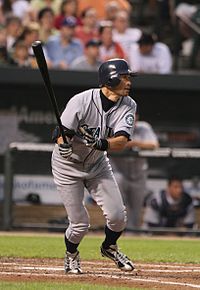