The hosting rights were awarded in April 2006, after England and Wales withdrew from the bidding to host the 2015 Cricket World Cup, which was held in Australia and New Zealand. The first match will be played at The Oval while the final will be played at Lord's. The 10-team-tournament has gained much criticism due to the lack of associate teams in the tournament, but the ICC plan to keep the competition at just 10 teams. Australia are the defending champions.

The 2019 World Cup will feature 10 teams, a significant decrease from previous World Cups in 2011 and 2015 which featured 14 teams.[4][5] The hosts England, and the top seven other teams in the ICC rankings (comprising the ten full members and two associate members), as on 30 September 2017, will earn automatic qualification with the remaining two spots being decided by the 2018 Cricket World Cup Qualifier in Bangladesh.[6][7] This means that ICC Associate and Affiliate members, which had previously been guaranteed four spots through the Qualifier, can be represented by at most two teams and possibly none at all if they are beaten by Full Members in the Qualifier.[6] 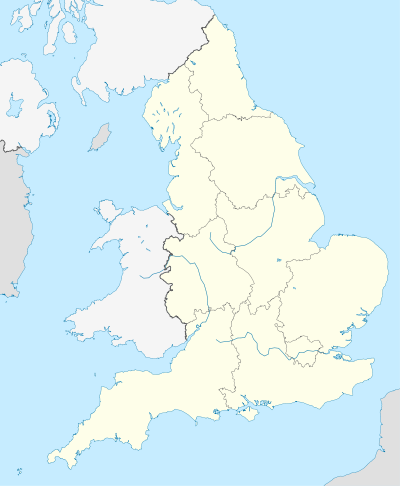 Taunton
Venues in England and Wales

The fixture list for this event has not been released. However, on 17 December 2014, the ECB indicated that the final would be held at Lord's, and the semi-finals at Old Trafford and Edgbaston Cricket Ground. In addition, the opening match of the tournament will be held at The Oval.[8]