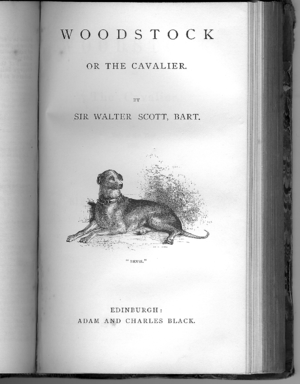 A & C Black is a British book publishing company.

The firm was founded in 1807 by Adam and Charles Black in Edinburgh, and moved to the Soho district of London in 1889. In 1851, the firm bought the copyright of Sir Walter Scott's Waverley novels for £27,000. In 1902 they published P. G. Wodehouse's first book, The Pothunters, and went on to produce many of his early works. The company is best known as the publisher of the annual Who's Who (since 1849) and also, since 2002, the Whitaker's Almanack. Other notable works include Black's Medical Dictionary and the Know The Game series of sports rules and laws reference books [1].

In June 2002, T & A D Poyser and their back-list of around 70 ornithology titles were acquired from Elsevier Science.

A & C Black purchased Methuen Drama from Methuen Publishing in 2006, and acquired Arden Shakespeare from Cengage Learning in 2008.

The company is now part of Bloomsbury Publishing Plc, who purchased it in 2000, and produces that company's range of reference works. 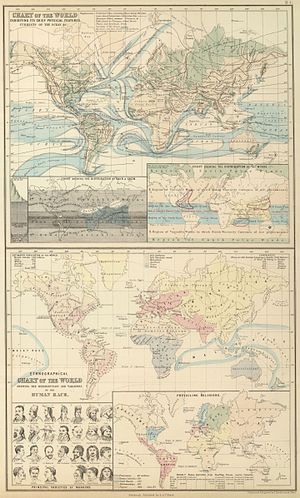