A Plan of the English Commerce 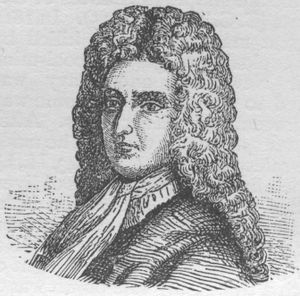 A Plan of the English Commerce: Being a Compleat Prospect of the Trade of This Nation, As Well the Home Trade As the Foreign is perhaps chief among Daniel Defoe's tracts dealing with economic issues. In it he argues that the employment of labour on the working up of domestic produce, particularly wool, would be the true path to prosperity.[1]

Defoe describes how Henry VII selected areas that were suited for woolen textile manufacture: Henry VII "set the Manufacture of Wool on Foot in several Parts of his Country...pitch'd upon for its particular Situation, adapted to the Work, being filled with innumerable Springs of Water, Pits of Coal, and other Things proper for carrying out such a Business..." [2]

In the tract Defoe describes how the Tudors, Henry VII and Elizabeth I, developed England’s woolen manufacturing industry, by use of policies that would now be described as: