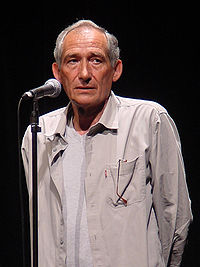 Corneau was born in Meung-sur-Loire, Loiret. Originally a musician, he worked with Costa-Gavras as an assistant, which was also his first opportunity to work with the actor Yves Montand, with whom he would collaborate three times later in his career, including Police Python 357 (1976) and La Menace (1977). He directed Gérard Depardieu in the screen adaptation of Tous les matins du monde in 1991.

Corneau died in Paris on 30 August 2010 from cancer, aged 67[1] and was interred at Père Lachaise Cemetery.