An Essay on the History of Civil Society 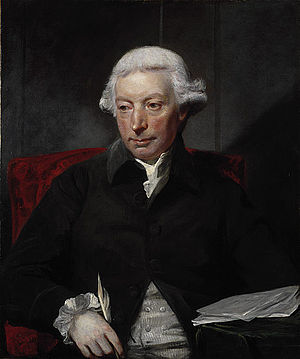 An Essay on the History of Civil Society is a book by the Scottish Enlightenment philosopher Adam Ferguson, first published in 1767. The Essay established Ferguson's reputation in Britain and throughout Europe.[1]

The Essay was critically acclaimed upon publication with a wide readership for about thirty years after it was published.[2] Voltaire praised Ferguson for "civilizing the Russians" as it was being taught in the University of Moscow.[3]

David Hume, a friend of Ferguson's and an admirer of his earlier Essay on Refinement (1759), disliked the book.[4]

Ferguson's writings on the division of labour in Part IV influenced Karl Marx.[5]