The Argentine Baseball League (Spanish: Liga Argentina de Béisbol) is the professional baseball league of Argentina. The league was established in 2017. As of the 2018 season, the LAB consists of six teams, representing five different sports clubs.

The league was formed in 2017 by two local associations: Federación Cordobesa de Béisbol representing the Córdoba Province, and Liga Salteña de Béisbol, representing the Salta Province. The league was formed to allow Argentina to be represented on the international baseball stage and following affiliation with the Latin American Professional Baseball Association, the league champion is invited to compete in the Latin American Series. [1] 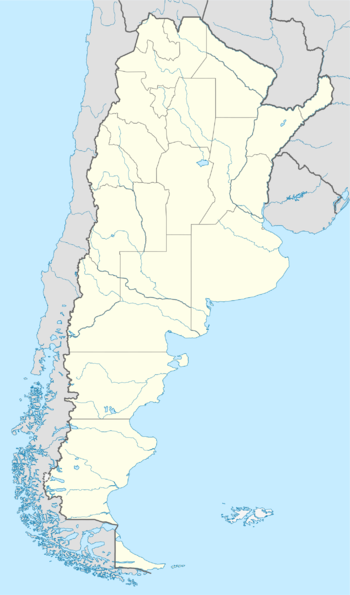 Pumas
Location of the member teams

Unlike many other professional baseball leagues, the team nickname does not match the name of the sports club it represents, and on the uniforms themselves, it is the club's name which is written, with the nicknames acting as a way of differentiating between teams from the same sports club. [2]