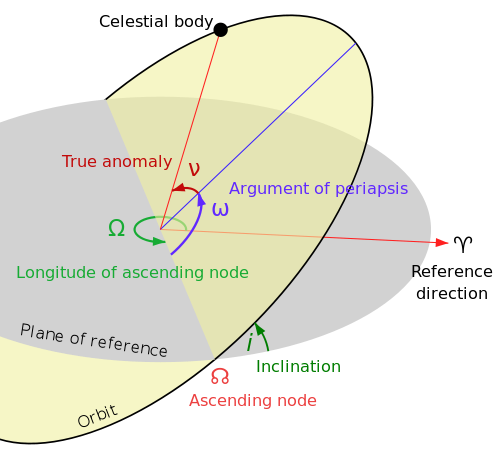 Fig. 1: Diagram of orbital elements, including the argument of periapsis (ω).

In astrodynamics the argument of periapsis ω can be calculated as follows:

In the case of equatorial orbits (which have no ascending node), the argument is strictly undefined. However, if the convention of setting the longitude of the ascending node Ω to 0 is followed, then the value of ω follows from the two-dimensional case:

(if the orbit is clockwise (i.e.

In the case of circular orbits it is often assumed that the periapsis is placed at the ascending node and therefore ω=0.