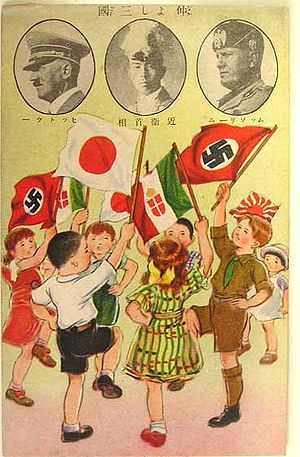 The Axis leaders of World War II were important political and military figures during World War II. The Axis was established with the signing of the Tripartite Pact in 1936 and pursued a strongly militarist and nationalist ideology; with a policy of anti-communism. During the early phase of the war, puppet governments were established in their occupied nations. When the war ended, many of them faced trial for war crimes. The chief leaders were Adolf Hitler of Germany, Benito Mussolini of Italy and Emperor Hirohito (alongside his Prime Ministers, Fumimaro Konoe and Hideki Tojo) of Japan. Unlike what happened with the Allies, there was never a joint meeting of the main Axis heads of government, although Mussolini and Hitler did meet on a regular basis. 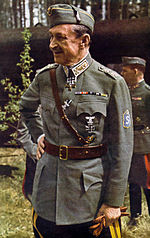 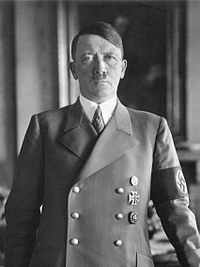 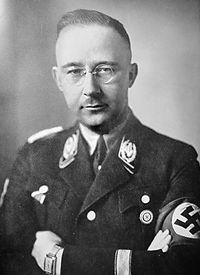 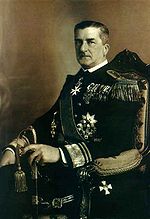 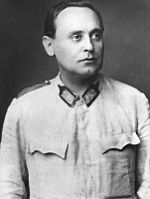 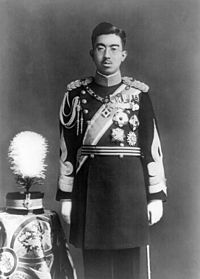 Hirohito, the Emperor of Japan 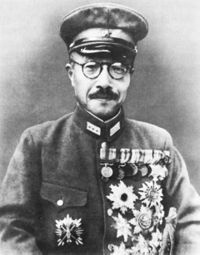 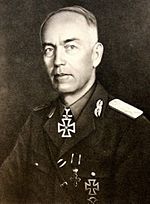 Client state and Protectorate of Axis 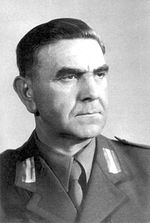 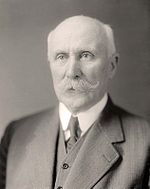 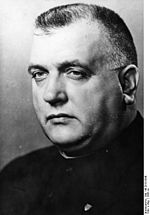 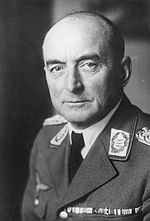 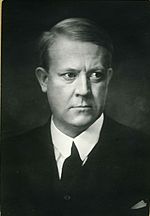 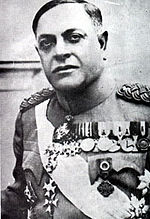 Puppet states of the Kingdom of Italy 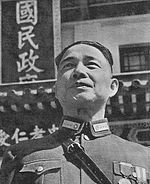 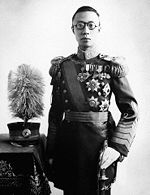 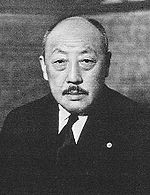 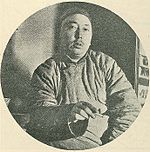