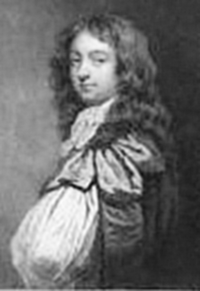 Baron Grey of Werke (or Warke), of Chillingham in the County of Northumberland, was a title in the Peerage of England. It was created on 11 February 1624 for Sir William Grey, 1st Baronet. He had already been created a baronet, of Chillingham in the County of Northumberland, in the Baronetage of England on 15 June 1619. The third Baron was created Viscount Glendale and Earl of Tankerville in the Peerage of England in 1695. He left two daughters but no sons and on his death in 1701 the viscountcy and earldom became extinct. He was succeeded in the barony by his younger brother, the fourth Baron. The latter had previously represented Berwick in Parliament. The barony became extinct on his death in 1706.