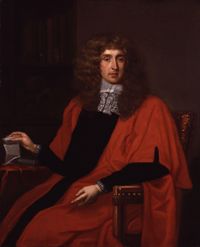 The next creation came in the Peerage of the United Kingdom in 1952 when General George Jeffreys was made Baron Jeffreys, of Burkham in the County of Southampton. He had also served as Conservative Member of Parliament for Petersfield. Jeffreys' father Arthur Frederick Jeffreys had previously represented Basingstoke in Parliament, and had been admitted to the Privy Council in 1902. Lord Jeffreys was succeeded by his grandson, the second Baron, his son and heir Captain Christopher John Darell Jeffreys (1907–1940) having been killed in action in May 1940. As of 2010[update] the title is held by the second Baron's eldest son, the third Baron, who succeeded in 1986.