The Boeing P-12/F4B was an American pursuit aircraft that was operated by the United States Army Air Corps and United States Navy.

Boeing developed the aircraft as a private venture to replace the Boeing F3B and Boeing F2B with the United States Navy, the first flight of the P-12 took place on 25 June 1928. The new aircraft was smaller, lighter and more agile than the ones it replaced but still used the Wasp engine of the F3B. This resulted in a higher top speed and overall better performance. As result of Navy evaluation 27 were ordered as the F4B-1, later evaluation by the United States Army Air Corps resulted in orders with the designation P-12. Boeing supplied the USAAC with 366 P-12s between 1929 and 1932. Production of all variants totalled 586.

The P-12 remained in service with first-line pursuit groups until replaced by Boeing P-26s in 1934–1935. Survivors were relegated to training duties until 1941, when most were grounded and assigned to mechanic's schools.

The production runs are shown below with the P-12 designations for Army aircraft and the F4B designations being for the Navy. The remaining aircraft are civilian or export. 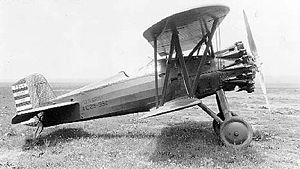 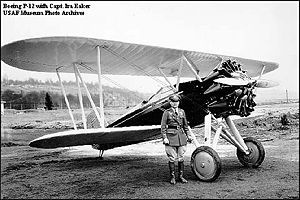 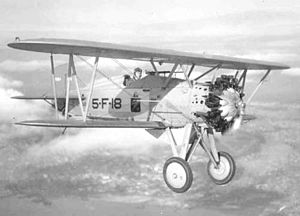 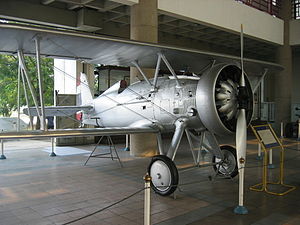