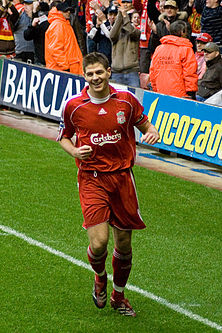 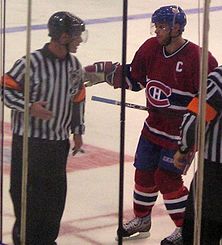 In team sports, captain is a title given to a member of the team. The title is frequently honorary, but in some cases the captain may have significant responsibility for strategy and teamwork while the game is in progress on the field. In either case, it is a position that indicates honor and respect from one's teammates – recognition as a leader by one's peers. In association football (soccer) and cricket, a captain is also known as a skipper.

Depending on the sport, team captains may be given the responsibility of interacting with game officials regarding application and interpretation of the rules. In many team sports, the captains represent their respective teams when the match official does the coin toss at the beginning of the game.

Various sports have differing roles and responsibilities for team captains.