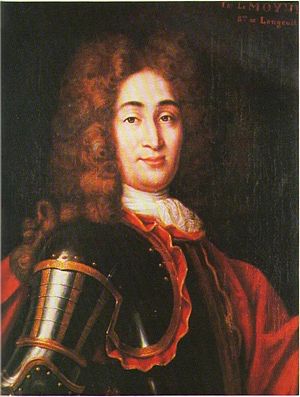 When the Governor General of New France, Vaudreuil died in 1725, Longueuil was made responsible for the general administration of New France, until a new governor could be appointed. He was disappointed that the position was not given to him, being a natural progression from the governing of Trois-Rivieres. and later of Montreal, and, for a time, acting administrator of New France;