The town is part of the Palermo metropolitan area, borders with the municipalities of Carini and Terrasini and count the civil parish (frazione) of Punta Raisi, seat of Palermo Airport. It is 36 kilometres (22 mi) from Palermo centre, 77 kilometres (48 mi) from Trapani and 31 kilometres (19 mi) from Alcamo.

Cinisi is famous, among other things, for the Carnival parade with many papier-mâché. floats.[citation needed] Famous anti-mafia activist Giuseppe Impastato was killed in Cinisi in 1978. 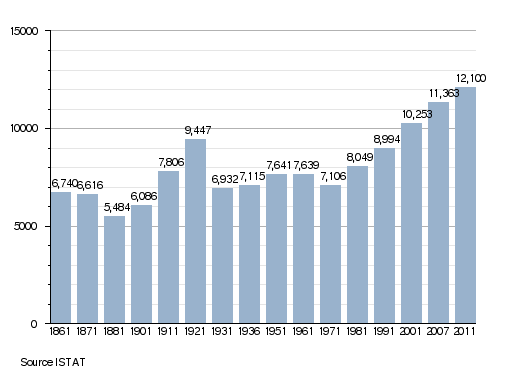 The Falcone-Borsellino Airport of Palermo, also known as Punta Raisi, is located in its municipal territory. Cinisi counts a pair of train stations (Cinisi-Terrasini on the Palermo-Trapani line and Punta Raisi, served by the Palermo metropolitan railway service) and is served by the A29 motorway.