From Infogalactic: the planetary knowledge core
(Redirected from Commonwealth campus)
Jump to: navigation, search
Not to be confused with the Commonwealth System of Higher Education. 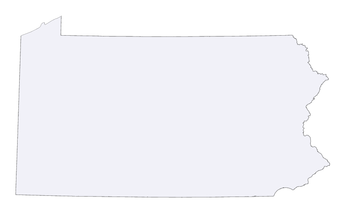 Under the present administrative structure, enacted by the Penn State Board of Trustees in 2005, the 19 undergraduate campuses (not including University Park and Penn State's special-mission campus, the Pennsylvania College of Technology) are overseen by the Vice President for Commonwealth Campuses. Each campus is led by a chancellor (a position that replaced the existing titles of campus dean and campus executive officer) who reports to the Vice President.[2]

The first two years of education for any Penn State major are available at all campuses, however some majors can only be completed at specific campuses.