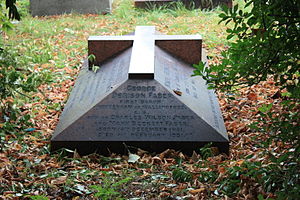 Faber was the second surviving son of Charles Wilson Faber and the nephew of Lord Grimthorpe.[1] He was the brother of Edmund Faber, 1st Baron Faber, and of Mrs Edward Kennard (1850–1936), a novelist. 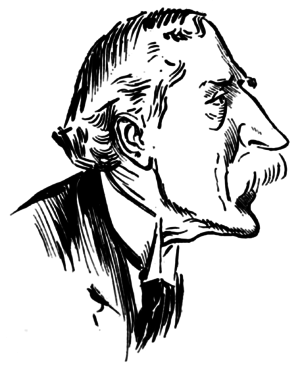 On 29 June 1918, he was elevated to the peerage as Baron Wittenham, of Wallingford in the County of Berkshire.[6]

He died on 1 February 1931, aged 78, when the barony became extinct.[1] He is buried with his brother Edmund in Brompton Cemetery in London. The monument is currently (2014) concealed behind shrubbery on the east side of the main entrance path from the north but has had a low tunnel created through which it may be viewed.