Descendants of George III and Charlotte of Mecklenburg-Strelitz 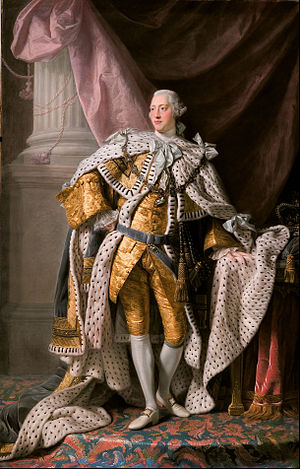 Princess Charlotte, the Prince of Wales's daughter, was, for the whole of her life, the King's only legitimate grandchild. With her death in 1817, the King's unmarried sons scrambled to find appropriate wives from among the German princesses and produce heirs to the throne; but before this, many had been content to keep mistresses or, in the cases of the Prince of Wales and the Duke of Sussex, to marry invalidly. As a result, George III and Queen Charlotte had 56[citation needed] illegitimate grandchildren.