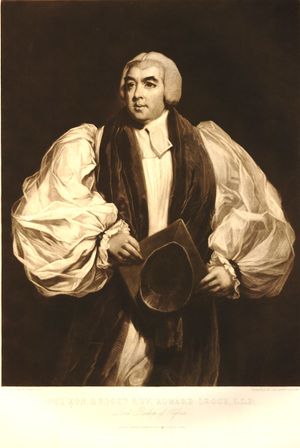 He was the seventh son of William Legge, 2nd Earl of Dartmouth and Frances Catherine Nicoll.[2][3] Educated at Rugby School, he became a Fellow of All Souls, Student of Christ Church in 1785, and vicar of Lewisham.[4][5]