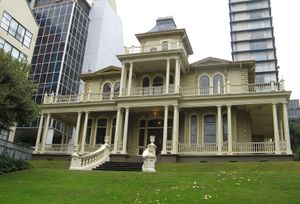 Edwardian architecture is an architectural style popular during the reign of King Edward VII of the United Kingdom (1901 to 1910). Architecture from up to the year 1914 may also be included in this style.[1] 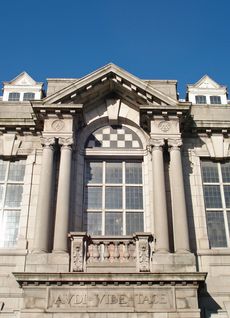 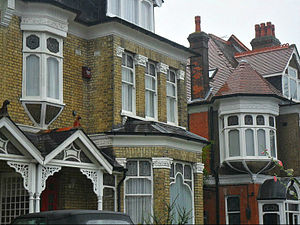