The Championship is the wealthiest non-top flight football division in the world and the seventh richest division in Europe.[2] With an average match attendance for the 2014–15 season was 17,857, the Championship ranked slightly ahead of the German 2. Bundesliga as the most-watched secondary league in the world.[3]

In the 2014–15 season, A.F.C. Bournemouth were the division champions, Watford were the runners up, and Norwich City were the promotion play-off winners.

In its inaugural season of 2004–05, the Football League Championship announced a total attendance (including postseason) of 9.8 million, which it said was the fourth highest total attendance for a European football division, behind the FA Premier League (12.88m), Spain's La Liga (11.57m) and Germany's Bundesliga (10.92m), but beating Italy's Serie A (9.77m) and France's Ligue 1 (8.17m).[4][5][6] The total figures were aided somewhat by the presence of 24 clubs, compared to 20 clubs in both Serie A and Ligue 1, and 18 in the Bundesliga. A major factor to the competition's success comes from television revenue.[citation needed]

On 18 July 2013, UK bookmaker Sky Bet announced that they signed a 5-year agreement to sponsor the league.[1]

Structure of the league

The league comprises 24 teams. Over the course of a season, which runs annually from August to the following May, each team plays twice against the others in the league, once at 'home' and once 'away', resulting in each team competing in 46 games in total. Three points are awarded for a win, one for a draw and zero for a loss. The teams are ranked in the league table by points gained, then goal difference, then goals scored and then their head-to-head record for that season. In the event that two or more teams finish the season equal in all these respects, teams are separated by alphabetical order, unless a promotion, relegation or play-off place (see below) is at stake, when the teams are separated by a play-off game, though this improbable situation has never arisen in all the years the rule has existed.[9]

From 2009 to 2012, Sky Sports had the rights to broadcast 65 live matches, live coverage of both legs of both play-off semi finals and the play-off final live.[10] The BBC had the rights to show 10 first choice live games for the regular season as well as the rights to show a highlight show. The deal is on a three-year contract and is worth £264m that will mostly be paid by Sky.[11] Sky Sports will then take exclusive live rights to the Football League from 2013, having signed a three-year deal worth £195m, representing a 26% reduction in revenue from the previous joint deal between Sky and BBC.[12] The deal included 75 live league games, all the play-off matches, 15 League Cup ties (including both semi-finals and the final) and selected Johnstone's Paint Trophy matches. The BBC held onto the highlights package. On 5 May 2015, it was announced a deal had been struck with the Football League and Channel 5 to show match footage, including every single goal, from matches in all three divisions of the Football League and is broadcast in a 90-minute show titled Football League Tonight which airs at 9.00pm every Saturday (and occasionally during the week). Channel 5 will also broadcast highlights of the Capital One Cup and Johnstone's Paint Trophy.[13]

talkSPORT also has rights to broadcast each of the Football League Play-off Finals.

Clubs participating in the 2015–16 season 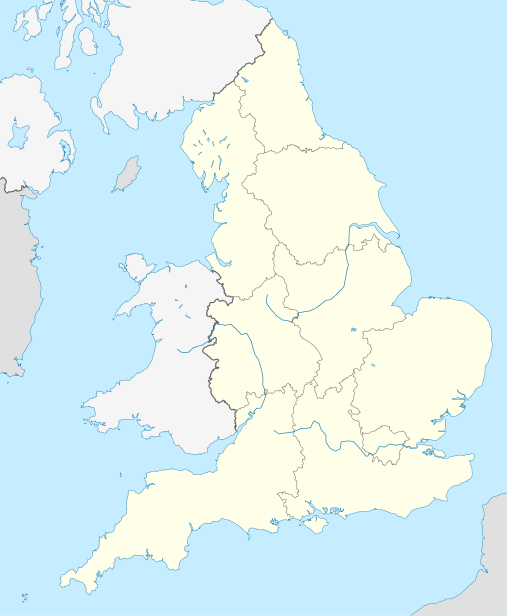 Wolves
Locations of teams in the 2015–2016 Football League Championship

The following 24 clubs are competing in the 2015–16 Championship.

File:FootballLeagueChampionshiptrophy.jpg
The trophy received by the winners of the Championship

1 When Norwich City gained promotion to the Premier League they were the first team to be relegated to, relegated from, promoted to and promoted from the Championship.
2 When Burnley got promoted they gained the most points for a second placed team.

For past winners at this level before 2004, see List of winners of English Football League Championship and predecessors

Relegated teams (from Championship to League One)

Promoted teams (from League One to Championship)