From Infogalactic: the planetary knowledge core
Jump to: navigation, search
This article is about the English football league. For other leagues, see League One (disambiguation).

League One (sometimes referred to as Sky Bet League 1 for sponsorship reasons) is the second-highest division of The Football League and the third tier in the English football league system.

At present (2015–16 season), Oldham Athletic hold the longest tenure in League One, last being out of the division in the 1996–97 season when they were relegated from the Championship. There are currently eight former Premier League clubs competing in the League One, namely Barnsley, Blackpool, Bradford City, Coventry City, Oldham Athletic, Sheffield United, Swindon Town and Wigan Athletic.

There are 24 clubs in League One. Each club plays every other club twice (once at home and once away). Three points are awarded for a win, one for a draw and zero for a loss. At the end of the season a table of the final League standings is determined, based on the following criteria in this order: points obtained, goal difference, goals scored, an aggregate of the results between two or more clubs (ranked using the previous three criteria) and, finally, a series of one or more play-off matches.

At the end of each season the top two clubs, together with the winner of the play-offs between the clubs which finished in 3rd–6th position, are promoted to Football League Championship and are replaced by the three clubs that finished at the bottom of that division.

Similarly, the four clubs that finished at the bottom of Football League One are relegated to Football League Two and are replaced by the top three clubs and the club that won the 4th–7th place play-offs in that division.

The following 24 clubs are competing in League One during the 2015–16 season.

Teams promoted from League One

For past winners at this level before 2004, see List of winners of English Football League One and predecessors. 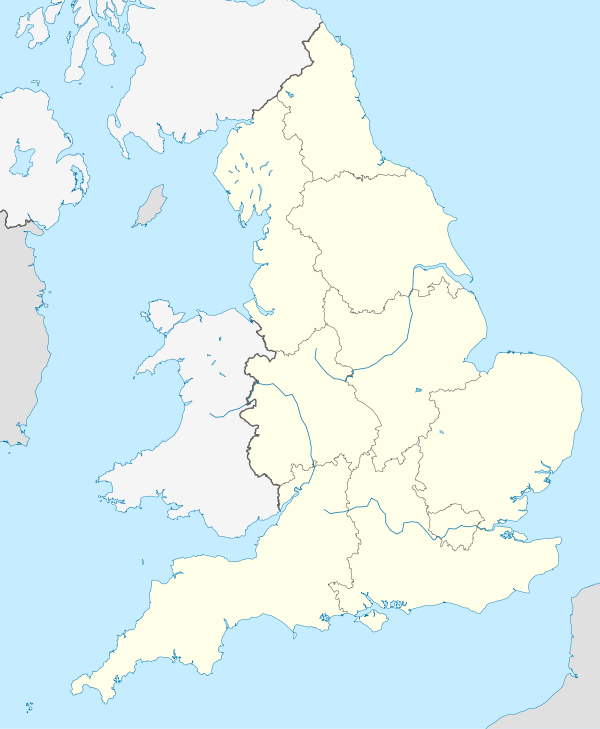 Starting from the 2012–13 season, a Financial Fair Play arrangement has been in place in all 3 divisions of the Football League, the intention being eventually to produce a league of financially self-sustaining clubs. In League One, this takes the form of a Salary Cost Management Protocol in which a maximum of 60% of a club's turnover may be spent on players' wages, with sanctions being applied in the form of transfer embargoes. [1]