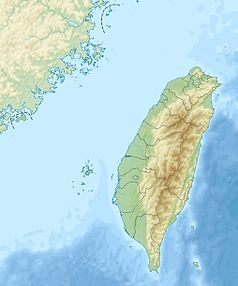 The field is limited to 90 players who will play all 72 holes. There is no tournament cut, but under LPGA rules for the CME Globe, at the end of the tournament, for points purposes, only the top 40 players will earn points towards the CME Globe, and the respective end of year tournament.