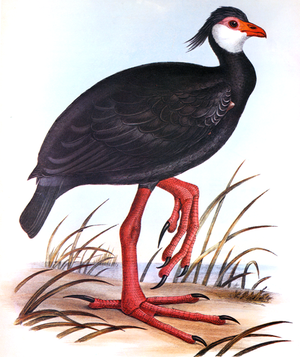 George Robert Gray FRS (8 July 1808 – 6 May 1872) was an English zoologist and author, and head of the ornithological section of the British Museum, now the Natural History Museum, in London for forty-one years. He was the younger brother of the zoologist John Edward Gray and the son of the botanist Samuel Frederick Gray.

George Gray's most important publication was his Genera of Birds (1844–49), illustrated by David William Mitchell and Joseph Wolf, which included 46,000 references. 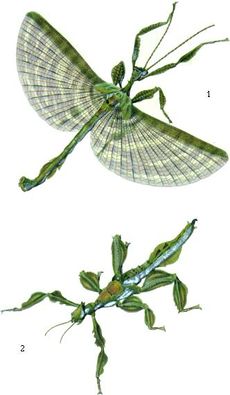 Plate 8 from The Monograph of the Genus Phasma, showing Extatosoma tiaratum

He was born in Little Chelsea, London to Samuel Frederick Gray, naturalist and pharmacologist, and Elizabeth (née Forfeit), his wife.[1] He was educated at Merchant Taylor's School.[2]

Gray started at the British Museum as Assistant Keeper of the Zoology Branch in 1831.

He began by cataloguing insects, and published an Entomology of Australia (1833) and contributed the entomogical section to an English edition of Georges Cuvier's Animal Kingdom. Gray described many species of Lepidoptera.

In 1833, he was a founder of what became the Royal Entomological Society of London.

Gray's original description of Gray's grasshopper warbler, which was named for him, appeared in 1860. The specimen had been collected by Alfred Russel Wallace in the Moluccas.

The standard author abbreviation G. R. Gray is used to indicate this individual as the author when citing a zoological name.[3]