Since its inception in 1921, HCPL has grown from a system of small book stations in homes, stores and post offices to 26 branch libraries serving a population of over 1.3 million users in unincorporated areas countywide. HCPL has a collection of over 2.5 million items and circulated close to 11 million items in fiscal year 2007. Edward Melton is the director of the library system.

HCPL operates branches in several cities which do not have library systems of their own and in unincorporated parts of Harris County. Three branches are located within the city limits of Houston, in sections that have been annexed since the branches opened. Most of Houston itself is served by the Houston Public Library. 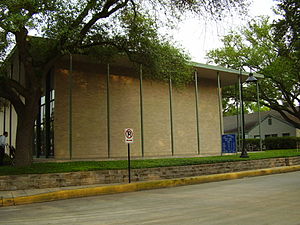 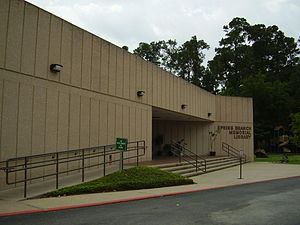 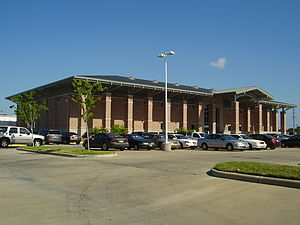