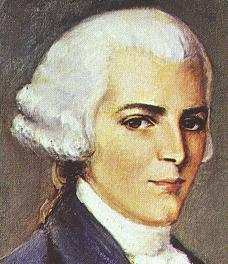 Benjamin Harrison V, Signer of the Declaration of Independence

The Harrison family is a prominent political family in U.S. history. Most famously, this family produced numerous Governors of Virginia (serving during both the Colonial era and after independence), as well as two U.S. Presidents: William Henry Harrison and Benjamin Harrison.

The family has a longer recorded heritage in politics, however. Their earliest notable ancestor is the thirteenth century Baron Robert II de Holland, also an ancestor to James Madison, Thomas Jefferson, George Washington, Ulysses S. Grant, and Winston Churchill. Some genealogists speculate that the Harrisons were Viking warriors of Norse origin, and that they arrived in England with Canute the Great. Other sources say that they are of Norman, Irish and Scottish descent.

Among the First Families of Virginia, they came to the Colony of Virginia in 1630 when Benjamin Harrison (the first of many to bear that name) left England for the Americas.

By marriage the Harrisons are related to the Lee family, the Washington family, the Tyler family and the Randolph family.

Berkeley Plantation in Charles City County, Virginia, the site in 1619 of the first Thanksgiving in what is now the United States, was long the seat of the Harrison family. Other historic homes associated with the Harrison family include Brandon Plantation, Upper Brandon, Four Mile Tree and Kittiewan, home of Dr. William Rickman and his wife Elizabeth Harrison. 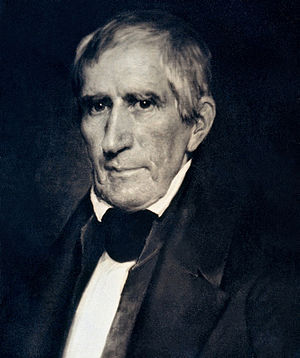 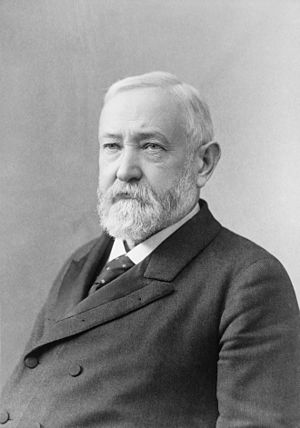 President Benjamin Harrison—the eighth of that name in his family.