Many historic houses in Virginia are notable sites. The U.S. state of Virginia was home to many of America's Founding Fathers, four of the first five U.S. presidents, as well as many important figures of the Confederacy. As one of the earliest locations of European settlement in America, Virginia has some of the oldest buildings in the nation.

Listing includes date of the start of construction where known. 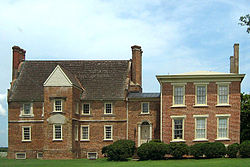 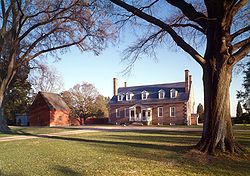 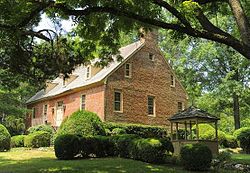 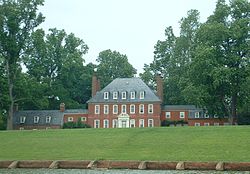 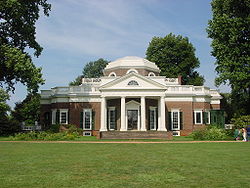 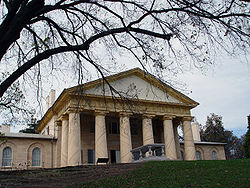