The Leszczyński family was a magnate family. In 1473 (and not in 1476), Rafał Leszczyński obtained from Emperor Frederick III the title of count. This title was conferred on "the entire family". The last representative of the main family, Stanisław Leszczyński, King of Poland, Grand Duke of Lithuania and later Duke of Lorraine, died in 1766. The family name derives from Leszczyna, now a suburb of Leszno, Greater Poland. The family had its greatest importance in the late 16th and early 17th century when they were ardent supporters of Calvinism and turned their estates Leszno and Baranów Sandomierski into major centres of the Polish Reformed Church. 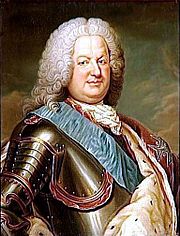 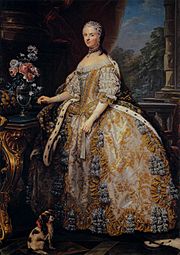 Coat of arms and motto