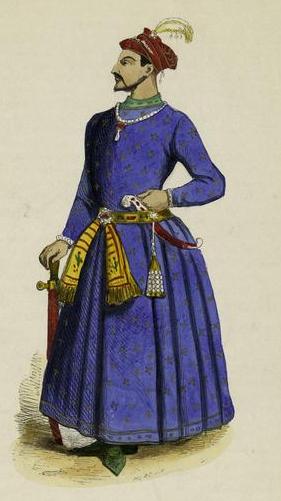 The commander of the Imperial Guard of Delhi

An imperial guard or palace guard is a special group of troops (or a member thereof) of an empire, typically closely associated directly with the Emperor or Empress. Usually these troops embody a more elite status than other imperial forces, including the regular armed forces, and maintain special rights, privileges and traditions.

Because the head of state often wishes to be protected by the best soldiers available, their numbers and organisation may be expanded to carry out additional tasks. Napoleon's Imperial Guard is an example of this. Some imperial guard units, such as those used in the British Empire, still exist.

In the post-colonial period, the term has been used colloquially and derisively to describe the staff of a person, usually a politician or corporate executive officer, that acts to prevent direct communication with the person.

The term has been used in fiction: