An independent baseball league is a professional baseball organization located in the United States or Canada that is not operated in conjunction with either a Major League Baseball team or an affiliated Minor League Baseball team. Being independent allows teams to be located close to major league teams without their consent. Such leagues have been around for many years and were once known as "outlaw leagues" due to their position outside the rules of affiliated minor league baseball.

Independent leagues have flourished in northeastern states, where dense populations can often support multiple franchises. Because they are not subject to the territorial limitations imposed on affiliated minor-league teams, independent clubs can relocate as close to affiliated teams (and one another) as they choose to. For example, the city of Lancaster, Pennsylvania cannot have an affiliated team because of its proximity to the Harrisburg Senators and Reading Fightin Phils, leaving the Atlantic League to place a team—the Lancaster Barnstormers—to fill the void. Another example is the greater New York City metropolitan area, where there are many independent teams: the Long Island Ducks, New Jersey Jackals, New York Boulders, and Sussex County Miners. The Kansas City area is home not only to the American League's Kansas City Royals, but also the independent Kansas City Monarchs. 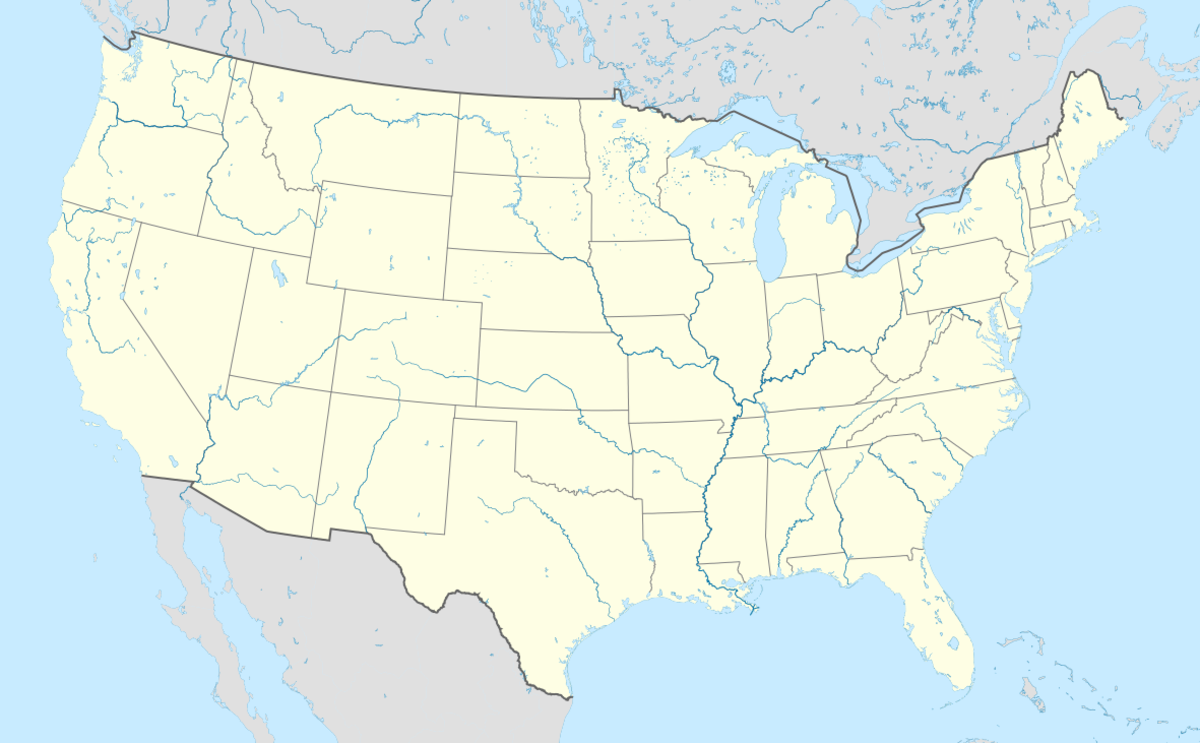