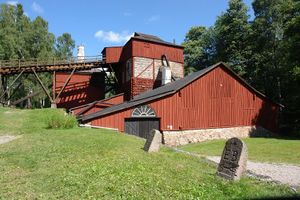 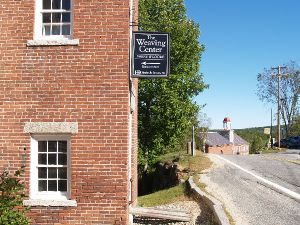 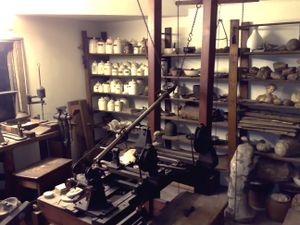 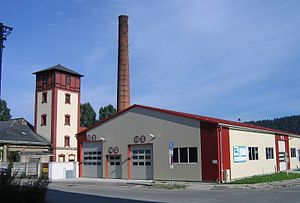 Reconstructed historical factory in Žilina (Slovakia) for production of safety matches. Originally built in 1915 for the business firm Wittenberg and son.

Industrial heritage refers to the physical remains of the history of technology and industry, such as manufacturing and mining sites, as well as power and transportation infrastructure. The term is often also used in connection with museums or historic places related to industry, including worker housing and warehouses. The scientific study of such remains is called industrial archaeology. The industrial heritage of a region is an aspect of its cultural heritage. The international organization dedicated to the study and preservation of such is The International Committee for the Conservation of the Industrial Heritage, known as TICCIH.