From Infogalactic: the planetary knowledge core
Jump to: navigation, search
This article is about the defunct Triple-A professional baseball league. For other uses, see International League (disambiguation).
Not to be confused with Inter-National League.

The International League (IL) was a Minor League Baseball league that operated in the eastern United States. The league's headquarters were located in Dublin, Ohio. Like the Pacific Coast League and the Mexican League, it played at the Triple-A level, which was one step below Major League Baseball.

It was so named because throughout its history the International League had teams in Canada and Cuba as well as those in the United States. After 2008, however, all of the league's teams had been based in the U.S.

A league champion was determined at the end of every season. The Rochester Red Wings won 19 International League titles, the most in the league's history, followed by the Columbus Clippers and Toronto Maple Leafs (11). Since the introduction of the Governors' Cup in 1933, the most cup titles have been won by the Columbus Clippers (11), followed by the Rochester Red Wings (10) and Syracuse Mets (8). After the season, the IL champion played in the Triple-A National Championship Game against the Pacific Coast League champion to determine an overall champion of Triple-A baseball. The Columbus Clippers and Durham Bulls each won two national championships, more than any other IL teams. 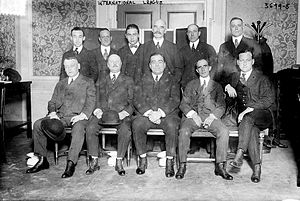 The league collapsed soon afterwards, when the northern teams claimed that it was too onerous to travel to the south and formed the International Association. Teams and league names came and went over the years. The league was also affected by the effort to establish the Federal League as a new third major league from 1914 to 1915, with franchises being added and dropped and new ballparks built. In 1954, a franchise was awarded to Havana, Cuba, but due to political upheaval in that country it had to be moved — to Jersey City, New Jersey — in the middle of the 1960 season. Another foray into the Caribbean failed when the newly created team in San Juan, Puerto Rico, added in 1961, had to be moved to Charleston, West Virginia, in mid-season.

In 1971, an International League all-star team beat the New York Yankees in an exhibition game in Rochester, New York, before 11,000 people. In 1984, the all-stars lost to the Cleveland Indians in 11 innings before 11,032 fans in Columbus, Ohio, to commemorate the league's 100th anniversary.

The International League and the American Association, another Triple-A league that operated in the Midwest, voted in 1988 to play interleague games as part of the Triple-A Alliance.[2] The league also split into two divisions that year. The interleague concept ended in 1992, but the two league divisions remained.

In 1998, with the addition of three new teams from the disbanded American Association and the Durham Bulls who previously played in the Carolina League, the International League reorganized into three divisions.

The start of the 2020 season was postponed due to the COVID-19 pandemic before ultimately being cancelled on June 30.[3][4] The league was disbanded before the 2021 season in conjunction with Major League Baseball's reorganization of Minor League Baseball.[5] All 14 IL teams were merged into the new Triple-A East.[6]

The International League was divided into three divisions: the North Division, South Division, and West Division. The North Division consisted of six teams, while the South and West Divisions each had four teams.[7] Each club had 140 games scheduled per season.[8] The season typically began during the first week of April and concluded on Labor Day.[9] The league plays by the same rules listed in the Official Baseball Rules published by Major League Baseball.[10]

Other interleague play occurred during the Triple-A All-Star Game. Traditionally, the game had taken place on the day after the mid-summer Major League Baseball All-Star Game.[12] The game was meant to mark a symbolic halfway-point in the season (though not the mathematical halfway-point which, for most seasons, is usually one month prior). During the All-Star break, no regular-season games were scheduled for two days before the All-Star Game itself.[13] 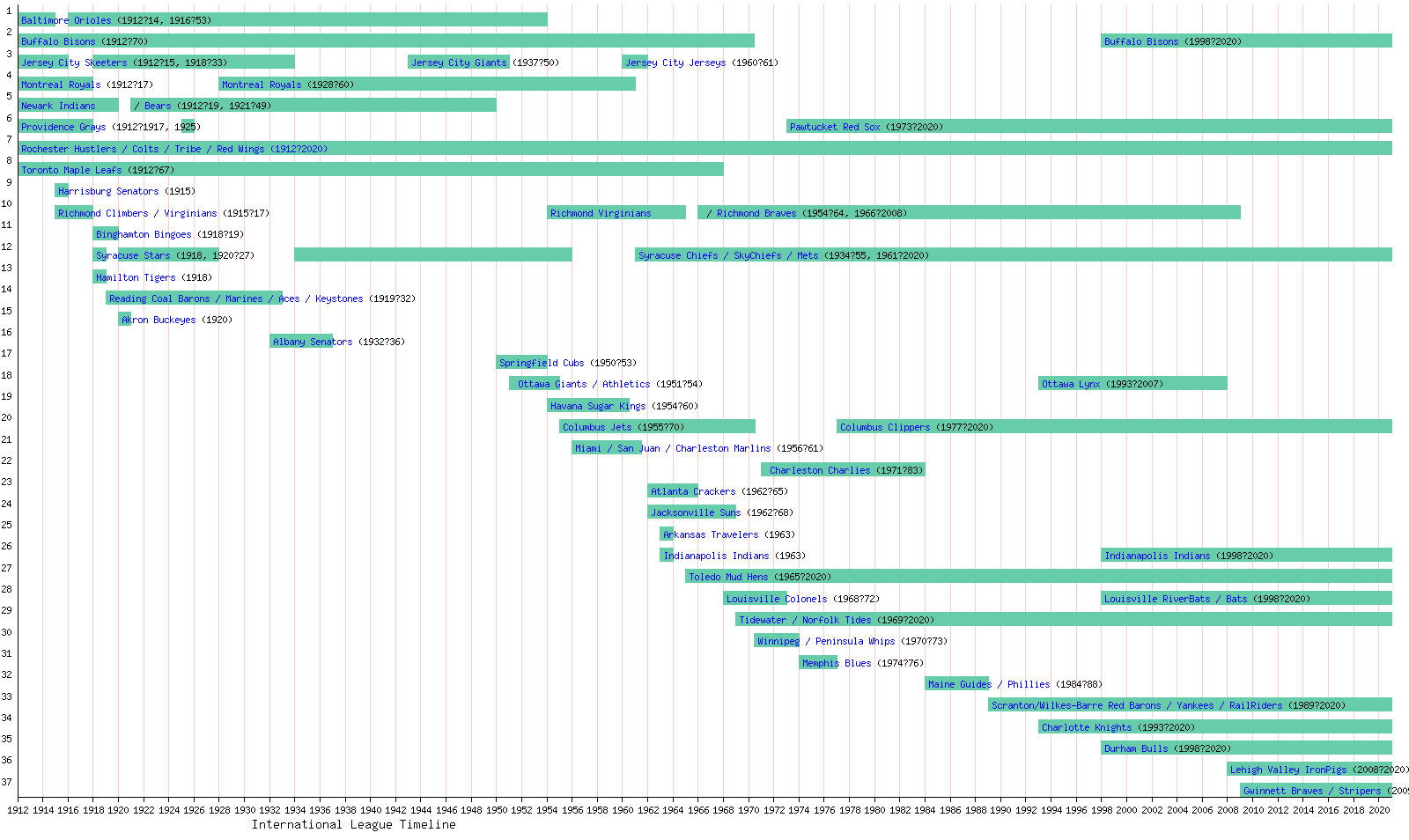 The International League crowned a league champion each season since 1884. Through 1932, the championship was awarded to the regular season pennant winner. In 1933, the league introduced a postseason playoff system to determine a champion. The winner was awarded the Governors' Cup. 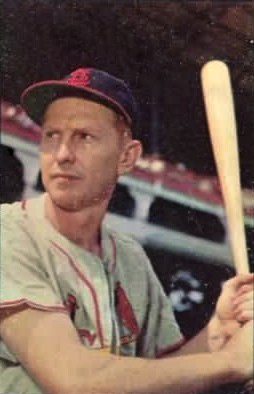 The IL recognized outstanding players and team personnel annually near the end of each season.

The Most Valuable Player Award, first awarded in 1932, was given to honor the best player in the league.[14]

The Most Valuable Pitcher Award, first awarded in 1953, served to recognize the league's best pitcher. Pitchers were eligible to win the MVP award from 1932 to 1952 as no award was designated solely for pitchers.[14]

The Rookie of the Year Award, created in 1950, was given to the best player with no prior IL experience.[14]

Manager of the Year Award

The Manager of the Year Award, started in 1967, was given to the league's top manager.[14]

Executive of the Year Award

The Executive of the Year Award, first awarded in 1964, honored team executives who have contributed to the success of the league.[14]

Spirit of the International League Award

The International League Hall of Fame was established in 1947 to honor league players, managers, and executives who have made significant contributions to the league. The Hall of Fame inducted its first class of 9 men in 1947. A plaque was unveiled at the IL's New York City offices located in the Ruppert Building at 535 Fifth Avenue. Today, the plaque has no permanent home, but exists as a traveling display which visits a number of the league's ballparks each season. The Hall became dormant after 1963, but was revived in 2007. New members are elected before the start of each season.[16]