From Infogalactic: the planetary knowledge core
Jump to: navigation, search
This article is about the 18th century clergyman. For 20th century mathematician, see James A. Yorke. 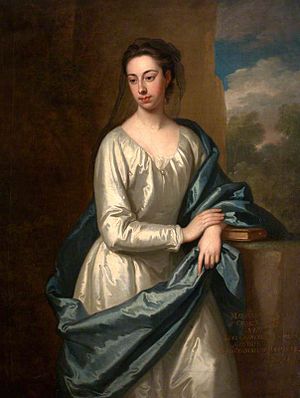 Yorke was the son of Philip Yorke, 1st Earl of Hardwicke and Margaret Cocks.

In 1756 he was appointed Canon of the tenth stall at St George's Chapel, Windsor Castle, a position he held until 1762.[1]

On 29 June 1762, Yorke married Mary Maddox, daughter of Isaac Maddox, the Bishop of Worcester. They had several children, including:

He was buried at Forthampton, Gloucestershire.[3]