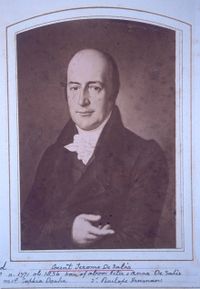 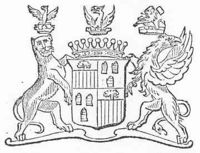 Arms of Salis quartered with Fane

Born in Chiavenna 14 February and baptised at Soglio 17 February 1771, he died 2 October 1836 at Dawley Lodge, Harlington, and lies buried in the ancient church of St Peter and St Paul, Harlington, London which was at the time in Middlesex. 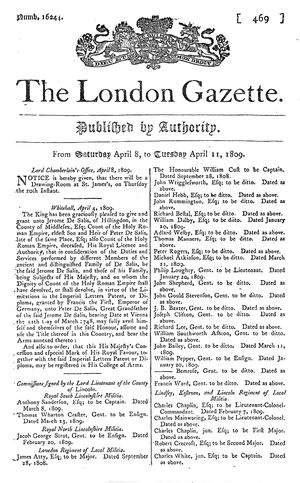 London Gazette, April 8 to April 11, 1809, announces grant of Royal Licence to Jerome De Salis, and his descendants, to assume & use title of Count in UK.

In a letter of 1830 he proposed spending the winter in Madeira whence:

'...should the Antichrist appear next year, I can easily get a passage to Chilli... by the dream I had in 1815, or rather a waking vision during an illness I had in Dublin, the application of aerial navigation to military operations will be a sign of the coming of the Antichrist.'

De Salis was a friend of Samuel Wix, the high-churchman, and paid for his Reflections concerning the expediency of a council of the Church of England and the Church of Rome being holden, with a view to accommodate religious differences (1818) to be translated into several languages.[1] 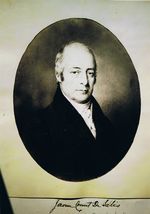 His children were born in 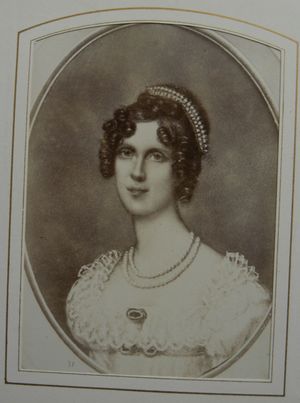 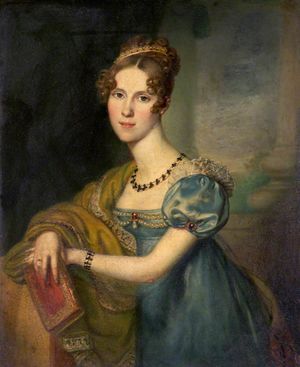 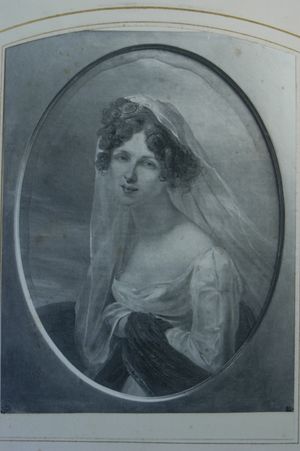 Royal Licence, granted to the count on 4 April 1809

Pictures of Jerome, his three wives, a relevant family book, and one of his crests 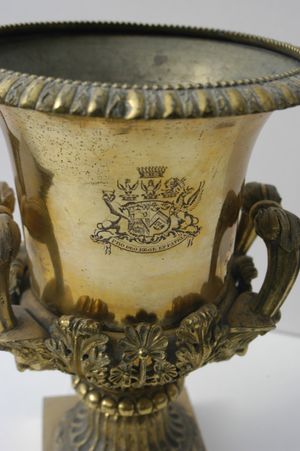 Detail of one of a pair of ormolu vases bearing the arms of Count de Salis impaling Foster. 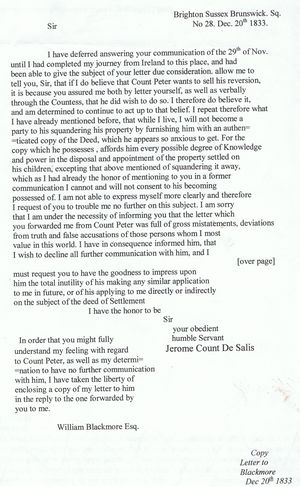 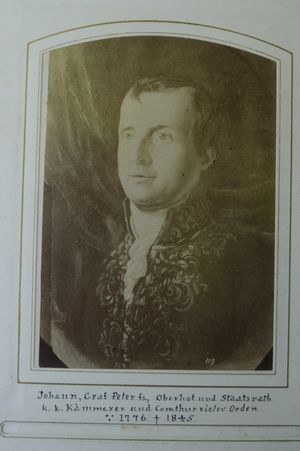 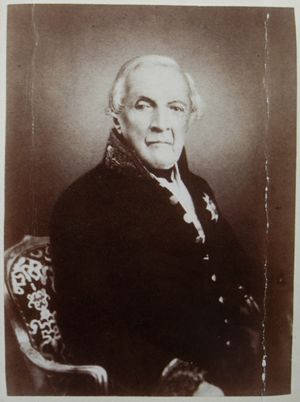 Jerome's younger brother: His Excellency, Count Giovanni, aka Graf Johann von Salis, aka John, Count de Salis-Soglio-Bondo (Chiavenna 1776 – Modena 1855) of Bondo, Bregaglia; schloss Sulzberg, San Gallen (a Salis-Zizers house, sold on 2 June 1857 for 160,000 Franks); houses in Monstein and Avers; and the grafliche Salis house in Chur, L'Obere Spaniöl. He converted to Catholicism in Vienna, February 1813. Nearly 20 years later he married Grafin Emilia Elisabetha 'Luisa' (1804–1875), daughter of Feldzugmeister (Comte François) Graf Franz-Simon Fidelis Rudolf von Salis-Zizers (1777–1845), in Coire/Chur, July 1831 or 1832. She became a 'Sternkreuz-Ordens-Dame & Oberhofmeisterin' of the Modena Archduchesses Thereses and Beatrice von Oesterreich-Este. Educated in Chur and Chiavenna and then studying law at Göttingen, John was briefly at the London bar but went back to the Grisons to try to right the wrongs of Napoleon in the Three Leagues and Valtelline. After that he was a Grisons statesman: Bundespräsident of the Gotteshausbund (League of God's House) in 1811, 1813 and 1817; Landammann of the Bregaglia-Sopra-Porta 1816–26. Later he was an Austrian Privy Councilor and from 1836 Minister, 'grand-maitre de la cour', Principal Chamberlain of Their Royal Highnesses the Archdukes Francis IV and Francis V of Modena. A reactionary, supporter of the Ultras, and one of the founders of the 'comite de Waldshut', he was a correspondent with people like von Haller and Senft-Pilsach.[5] 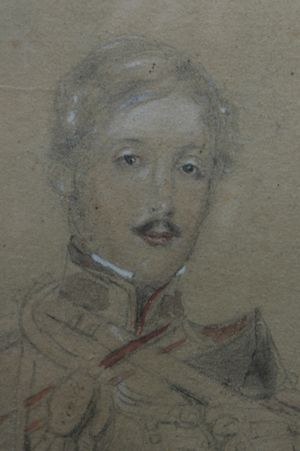 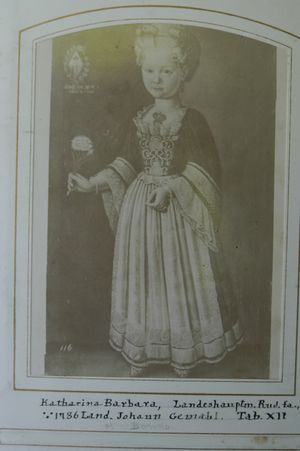 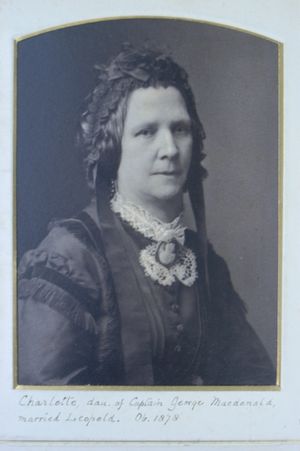