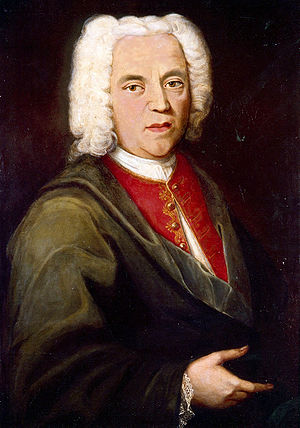 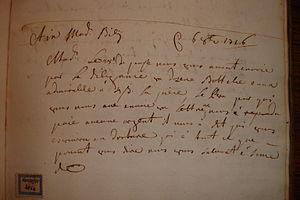 Letter for one of the orders of Farina's new fragrance 1716 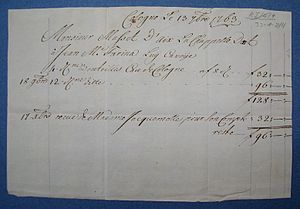 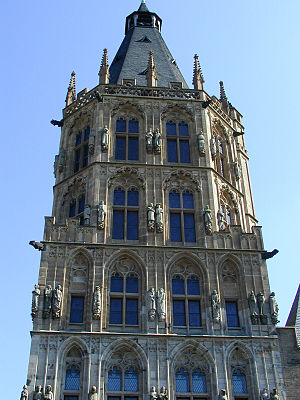 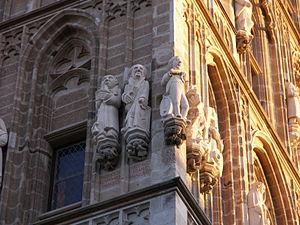 Statue of Johann Maria Farina in the Cologne Town Hall 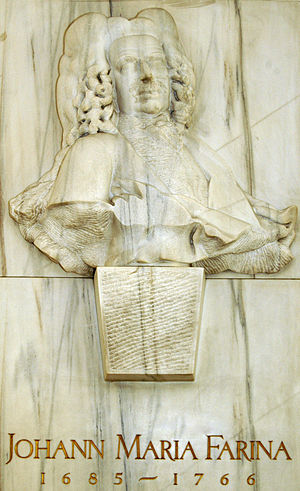 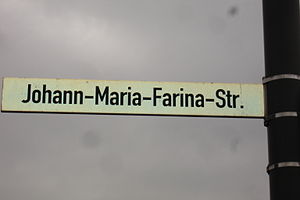 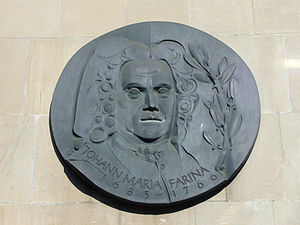 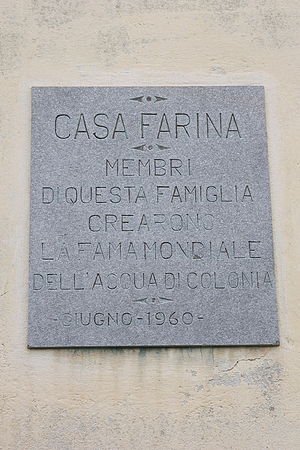 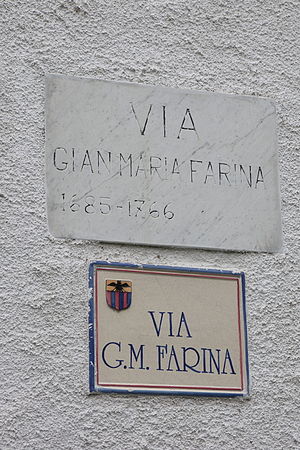 Via G.M.Farina in Santa Maria Maggiore 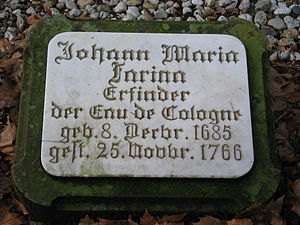 Farina settled in Cologne, Germany in the year 1709 where he founded Farina gegenüber, the world’s oldest perfume factory still in existence. His subtle fragrance Eau de Cologne became rapidly famous worldwide and in the 18th century was an indispensable accessory at all royal courts. The perfume maker chose to call his perfume after his new home town so as to honour it. Indeed, at the time when Farina first moved to Cologne, there were very strict laws regarding foreign settlers. Farina was granted citizenship and, in order to show off his gratitude, he named his very first creation Eau de Cologne (lit. French: "Water of Cologne").[1] This perfume, being a real sensation at the time, contributed to Cologne’s global fame.

Being the very first perfume of its kind on the market, the word "Cologne" quickly became a household name.

Cologne refers to a perfume which is usually refreshingly light, unisex with a citrus-based head note.

The explanation as to why the perfume was given a French name is rather simple: In the 17th and 18th century, the French language was spoken in European high society and also used by tradesmen, which explains Farina's name decision. Counterfeits of the perfume only appeared at the end of the 18th century. After the French Revolution, Napoleon's troops occupied Cologne for a number of years and introduced freedom of trade. Back then, registered trademarks did not exist, which explains why there were so many counterfeits.